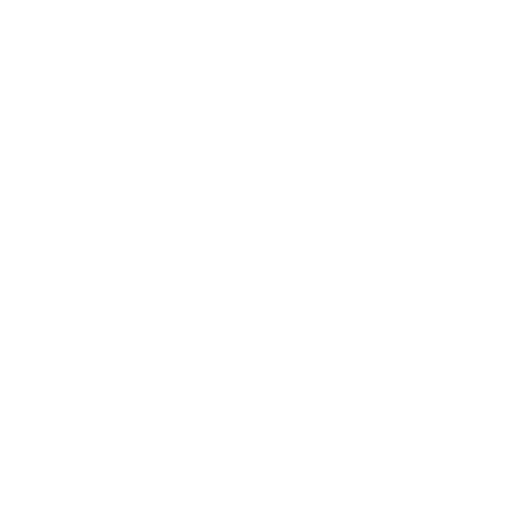 Social media has become a huge part of marketing. What’s crazy is they’re all fairly new. The oldest of the current popular ones – Facebook – was launched in 2004 and didn’t become a social media powerhouse until years later.

For a business, having influence on social media has pretty much become a necessity at this point. It’s a great way to reach people on a daily basis, especially if they follow your profiles. There are a lot of social media platforms though, and not all of them work out. Some gain a slight bit of popularity early and then rapidly fall. Others never take off at all. As a business, you want to be able to capitalize on another way to reach people, but should you do it right away?

Adapt or Die – The Moneyball Way

“Adapt or die” is a standout line from the movie Moneyball, starring Brad Pitt as the real-life Billy Beane. While the phrase has nothing to do with social media, the mindset is completely relevant. In the movie, Beane is faced with the dilemma of assembling a team of baseball players without the money that most larger teams had.

With the help of Paul DePodesta (renamed as Peter Brand in the movie), he solved this by rebuilding his Oakland Athletics team based on computer data, rather than traditional human scouting. While the end result wasn’t a World Series Championship, they did win 20 games that season, breaking the American League record. The Boston Red Sox saw that success and decided to use that strategy as well, leading to a championship in 2004.

Social media is always there but always changing. If you want your business to stand out among the rest, being an early adopter is a great way to do it. It doesn’t matter if the social media platform doesn’t work out in the long run, because even if some fail, there will be some that succeed.

If you’re an early adopter to a successful social media platform, chances are you will be reaching a lot of users in the future as long as you keep your content fresh and engaging. This is what happened to companies such as Coca-Cola, Walmart and Disney. They were all early adopters to Facebook, Twitter, and Foursquare, making their climb in the social media ranks really easy.

In 2008, Facebook had 100 million monthly active users. That’s a lot of people, especially since it was only launched in 2004 to only Harvard students and social media was just starting out. During the first quarter of 2020, Facebook has 2.6 billion active users., making it the most popular social media platform in the world. Companies who began marketing on Facebook years ago have been able to grow with the website.

Twitter launched in 2006 and in less than a year, Starbucks joined. Dunkin’ Donuts joined about a year later. While both companies are similar coffee establishments, Starbucks currently has 11 million Twitter followers, while Dunkin’ has 1.2 million. That’s quite a big difference! But remember that it’s not just about being early to the party – you have to keep your content engaging too. Starbucks would not have those 11 million followers if they didn’t completely embrace the commitment to Twitter.

Instagram’s launch was a little different than Facebook or Twitter and that was due to the requirement of having a smartphone to use it. It was and still is possible to use a desktop computer to access Instagram, but you can’t post images from the computer. You can only view what’s already there.

As more and more people got smartphones, they all downloaded Instagram. If a company was an early adopter, their page would be ready to be seen as new users flooded the app looking for profiles to follow.

Not all social media platforms are winners. There are some that enjoy a moderate amount of success and then interest is suddenly lost. Then there are others that you’ll probably just never hear of.

At its peak, Vine was an extremely popular video sharing app that allowed users to create unique six-second-long videos that continuously looped. It was sold to Twitter in 2012, but its major problem was its lack of ability to work with advertisers. This led to Twitter deciding to completely end Vine’s run in 2017.

Using his expertise from creating Vine, founder Dom Hofmann decided he wanted to get back into the video looping game. After a three-year closed beta, Byte was released to the public in January 2020. In just its first week, it was downloaded 1.3 million times – a huge number for a brand-new social media app.

It competes directly with the widely popular TikTok though, and Byte has declined in popularity after a strong start. Some of its more popular “Bytes” have the same views and engagement as many low-end videos on TikTok. The fight isn’t over for Byte and you may want to look into keeping your foot in the door as a business for now, but things don’t look extremely promising at the moment.

You don’t have to necessarily jump on every single social media platform created. It’ll be a waste of your time since only a few are able to break out from the bottom. You do need to keep an eye out on what seems to be gaining traction. If you start hearing about a rising platform, it’ll probably be worth the effort to create a profile for your business.

If it eventually dies out, nothing will be lost, but if it becomes the next social media craze, you’ll be glad your business was an early adopter.

Social media is always changing, and your business should always be looking at ways to capitalize on the vast audience the platforms provide. If you’re looking to build your social media presence and are looking for assistance, Digital Resource can help.

We have a team of social media experts who know the ins and outs of trends, techniques, and all things social media. Contact us today if you’re ready to become an early adopter to the next social media trend!

Speak To An Expert

Thank you! Your submission has been received!
Oops! Something went wrong while submitting the form.

How to Optimize Your Social Media Accounts for Business

Are You Using the Right Hashtags on Social Media?

60+ Social Media Posts for Your Business

Want to work for us?

Think you've got what it takes to hang with the pros at Digital Resource? Check out our Careers page to browse current job openings!